Another Monday, another book review.

Today’s review is for the book The Wife’s Tale by Aida Edemariam. 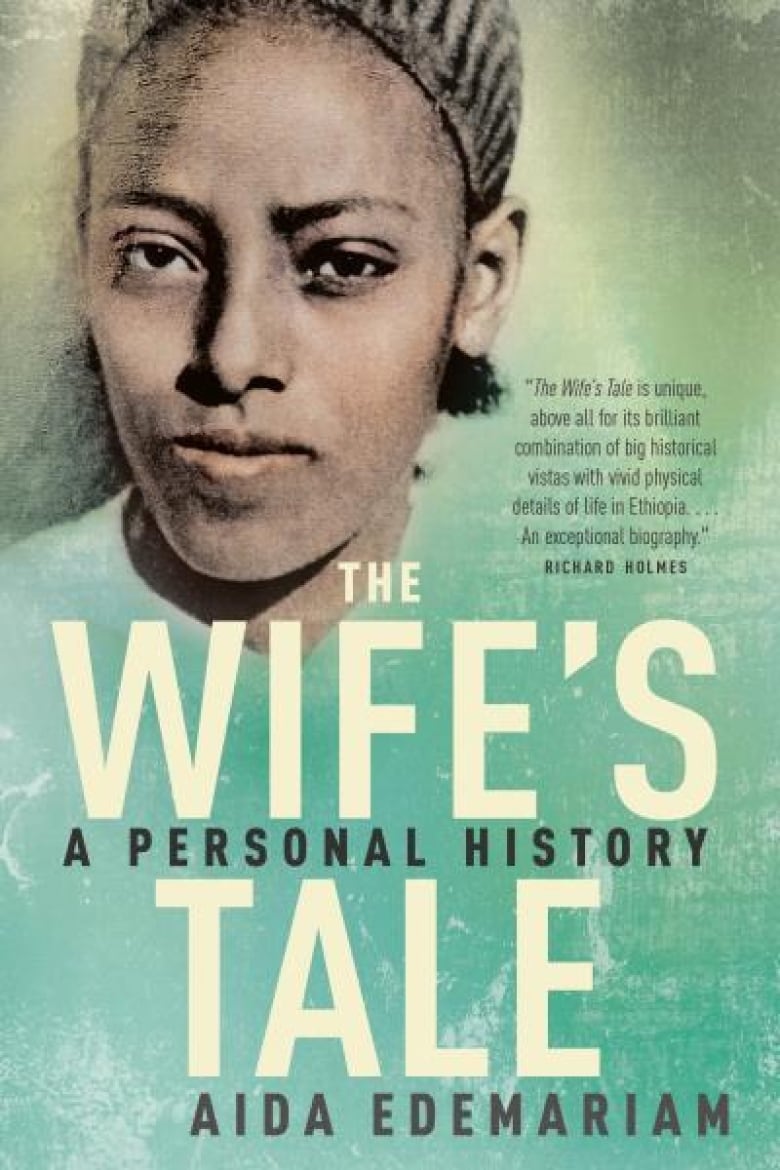 When I chose this book from the library, I had no previous knowledge about it, but the description from the back of the book was interesting so I added it to the pile that I already had in my arms.

Here is a little description of the book:

A hundred years ago, a girl was born in the northern Ethiopian city of Gondar. Before she was 10 years old, Yetemegnu was married to a man two decades her senior, an ambitious poet-priest. Over her lifetime, her world changed beyond recognition. She witnessed Fascist invasion and occupation, Allied bombardment and exile from her city, the ascent and fall of Emperor Haile Selassie, revolution and civil war. She endured all these things alongside parenthood, widowhood and the death of children.

The Wife’s Tale is an intimate memoir, of both a life and a country. In prose steeped in Yetemegnu’s distinctive voice and point of view, Aida Edemariam retells her grandmother’s stories of a childhood surrounded by proud priests and soldiers, of her husband’s imprisonment, of her fight for justice — all of it played out against the rhythms of the natural world and an ancient cycle of religious festivals. She introduces us to a rich cast of characters — emperors and empresses, scholars and nuns, Marxist revolutionaries and wartime double agents — and through these encounters takes us deep into the landscape and culture of this many layered, often mischaracterized country.**

That sounds interesting, doesn’t it?!

I settled in to read, after asking a friend to choose my next book. They had no details just the question “Ethiopia or Afghanistan?” And Ethiopia it was!

I really tried to get into this book. I did. I gave it a few days, read about 50 pages, but I couldn’t do it! The way it was written is insane. I know that the description above says it is “steeped in Yetemegnu’s distinctive voice” but that voice is annoying to read. And so confusing! It was mixing past and present, text from some religious text, I think, I honestly have no idea, and actual events. I didn’t even know the main character’s name until I stopped reading it and started to prep for this review. It’s very rare that I can’t follow a storyline in a book, and this was just completely frustrating. Not only because I couldn’t follow what was happening, but mostly because of the way that it was written. I had to re-read chapters and I still had no idea what was going on. When I stopped reading, the main girl was 12. I think? Or 20? I honestly couldn’t tell you.

I won’t give this book any rating. I didn’t finish it so it wouldn’t be a fair judgement.

Has anyone read this book? Were you able to follow it? I’m seriously frustrated just writing this post because of the way the book was written.