So I’m in a reading phase right now. It feels like everything to watch on the internet is lame and I want nothing to do with it. It’s a hard life to live, but that’s where I’m at, so on Friday, I had a book to pick up at the library (actually the one mentioned by my lovely doll of a friend G here) so I just grabbed a whole bunch and then ordered a few more to get in a few days when they arrive from other libraries.

Saturday night, I decided to dig into Modern Romance by Aziz Ansari. 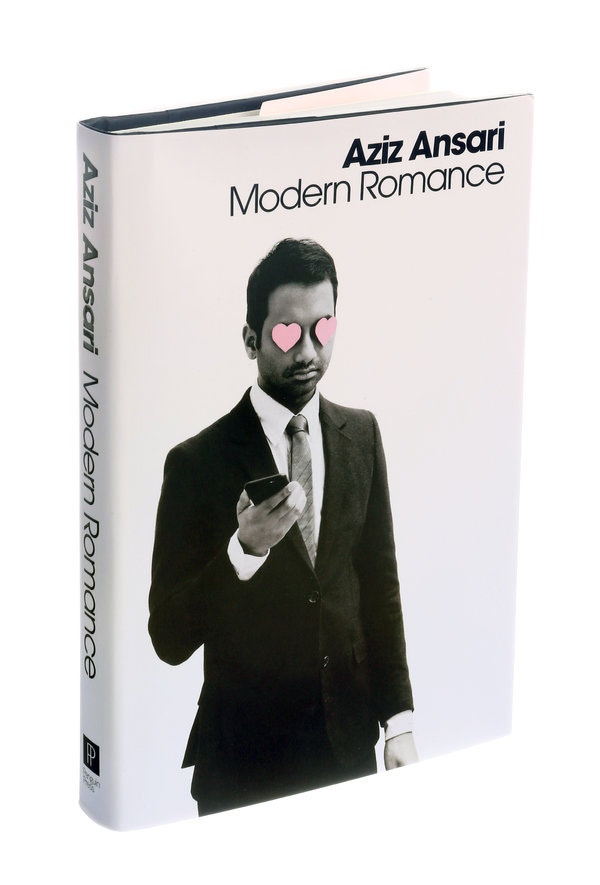 Now, when I got this book, I was super excited for it! I was expecting a book full of essays of his love life – the good times, the bad, the complete failures. Ya know – something like my online dating series just funnier because it happened to someone else and that person just happened to be a comedian and he tells the stories in a much funnier way that I do.

A lot of people said this book was hilarious. They were wrong. It’s not. I’m sorry if you were expecting that, but it’s not “hilarious”. It’s chuckle-worthy in some parts, but it didn’t have me laughing my face off like books by Mindy Kaling (Sorry Aziz, if you ever read this, it’s true dude). 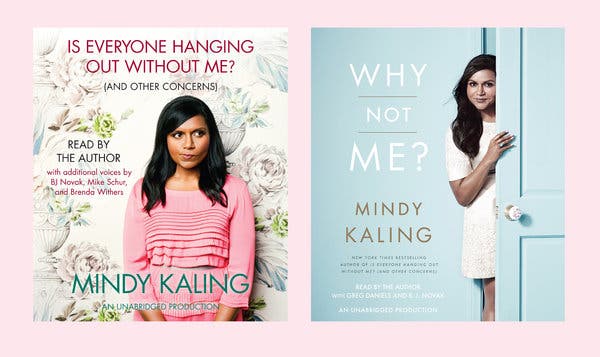 Once I got over the shock of not having the book being what I was expecting, I have to say that I was totally in love with it.

I read about half a chapter out of the 250 pages Saturday night while I was texting a friend for plans on Sunday (ps: they got cancelled due to weather and my friend being up until 4am trying to finish work so he could have time to go). Then on Sunday, after church, I had lunch while I watched a movie and then decided I should read some more.

It was around 2ish, maybe 2:30, and I decided I’d read a chapter, or for like an hour and then start to get my current children’s book out of the notes on my phone and into an actual word document so I can feel like I’m actually writing it instead of just making point form notes in my phone.

So I got some tea, snuggled under a blanket and started to read. I looked up like 30 minutes later and it was FIVE PM! I had no idea where that time went! But I only had like 100 pages left to read so I said: “I’ll just read to the next heading and then I’ll make something to eat and I can finish this later.”

Well that “next heading” turned into the end of the conclusion and the one page after that and it was 8pm and I hadn’t eaten and had a crick in my neck/back from being curled on my couch all afternoon.

So dinner was a bowl of cereal. Cos who has time to cook that late?

Anyways this book was amazing! It was actually this really thought out and insightful report about modern romance and how it compares to previous generations and to other countries. There are case studies, and graphs! From real research! It was like Aziz was writing a dissertation for a master’s or something. It was amazing! I highly recommend it! And obviously, it’s a semi-quick read. Just tell yourself you’re going to read one chapter and you’ll come out of your reading coma 6 hours later when the book is done.

4.5/5 Stars! And it only loses that 0.5 because it wasn’t what I was expecting, but definitely what I needed to read as someone who is in the midst of the online dating world.