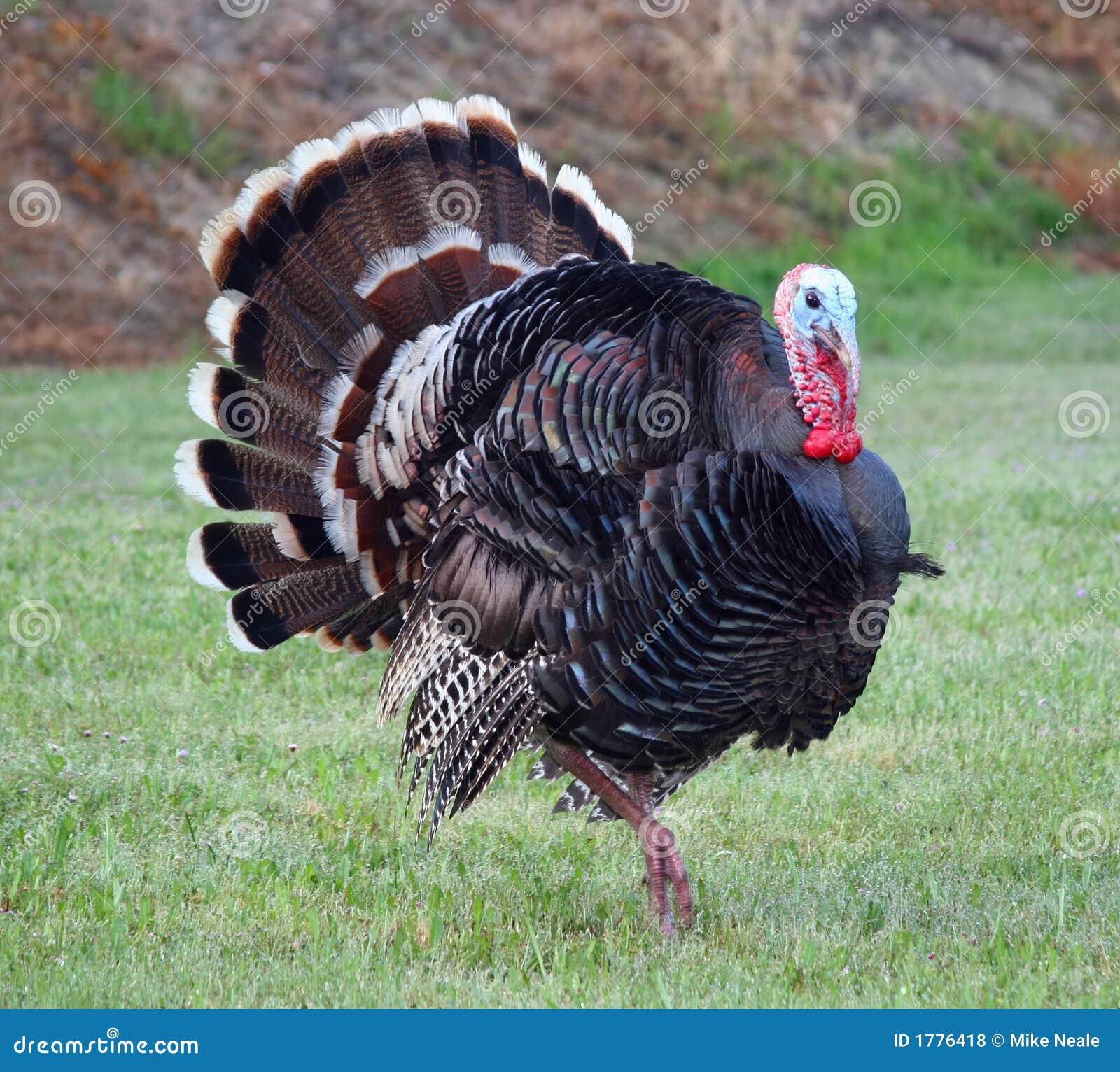 I’m still working from the note on my phone of things to write about, and I’ve come across this story. It’s from a long time ago, my guess is almost 10 years old.

As most of you know from reading my blog, I have an older brother. He’s basically one of my best friends. He lives in Ottawa, and when this story happened, I lived in Kitchener with my parents because I was going to university.

I like to visit him a lot. And after I was about 21, I would try to go to Ottawa at least once a year to hang out with him and do some touristy things. One year, as I was driving back, I think it was my first time going by myself without dragging a friend along with me, I hit some major traffic. Like I’m talking stand-still for HOURS, hope you aren’t hungry or have to go to the bathroom for the rest of the day, type of traffic. I was having none of that, so I called my dad and asked him how I could get around it. He helped me to reprogram the GPS that I had in the car at the time (this was before it was illegal to use your phones while driving). The new route took me far away from the main highway, and through lots of small little towns and the middle of nowhere, and was going to add at least an hour and a half to my trip but that was ok because I wasn’t going to just be stuck in traffic going nowhere.

As I was driving along, I had my music blaring, of course, and I was dancing and singing along in my car, of course, when all of a sudden this HUGE ASS BIRD runs onto the road!!

I swear it was a wild turkey, but everyone I tell this story to says there is no way that it could have been a wild turkey.

I was driving a little Ford Focus at that time and it stood almost as tall as the car (once I slammed on the breaks and came to a stop it was easy to tell how big the bird was). It had freakishly long legs and a body that looked like a turkey. It came out into the middle of the road just long enough for me to have a mini-heart attack, stop the car, and calm down. It stood there staring me down for a few seconds and then just moved on like this was just a normal day for it, scaring the crap out of random drivers on this road.

So I know a few things that it wasn’t – I know for sure it wasn’t a peacock or an ostrich. I SWEAR it was a Frankenstein wild turkey or something in the turkey family. But everyone is like “ooo noooo wild turkeys don’t grow that big, stop being so dramatic.” 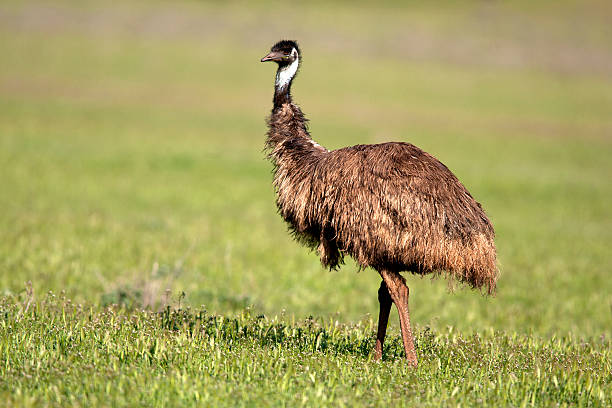 I can still picture it in my head clearly to this day! Most people say that it was probably an emu (pictured above), but the body wasn’t the same as an emu. Maybe it was a turkey/emu hybrid?! That could happen, right? Someone tell me they’ve heard of that! 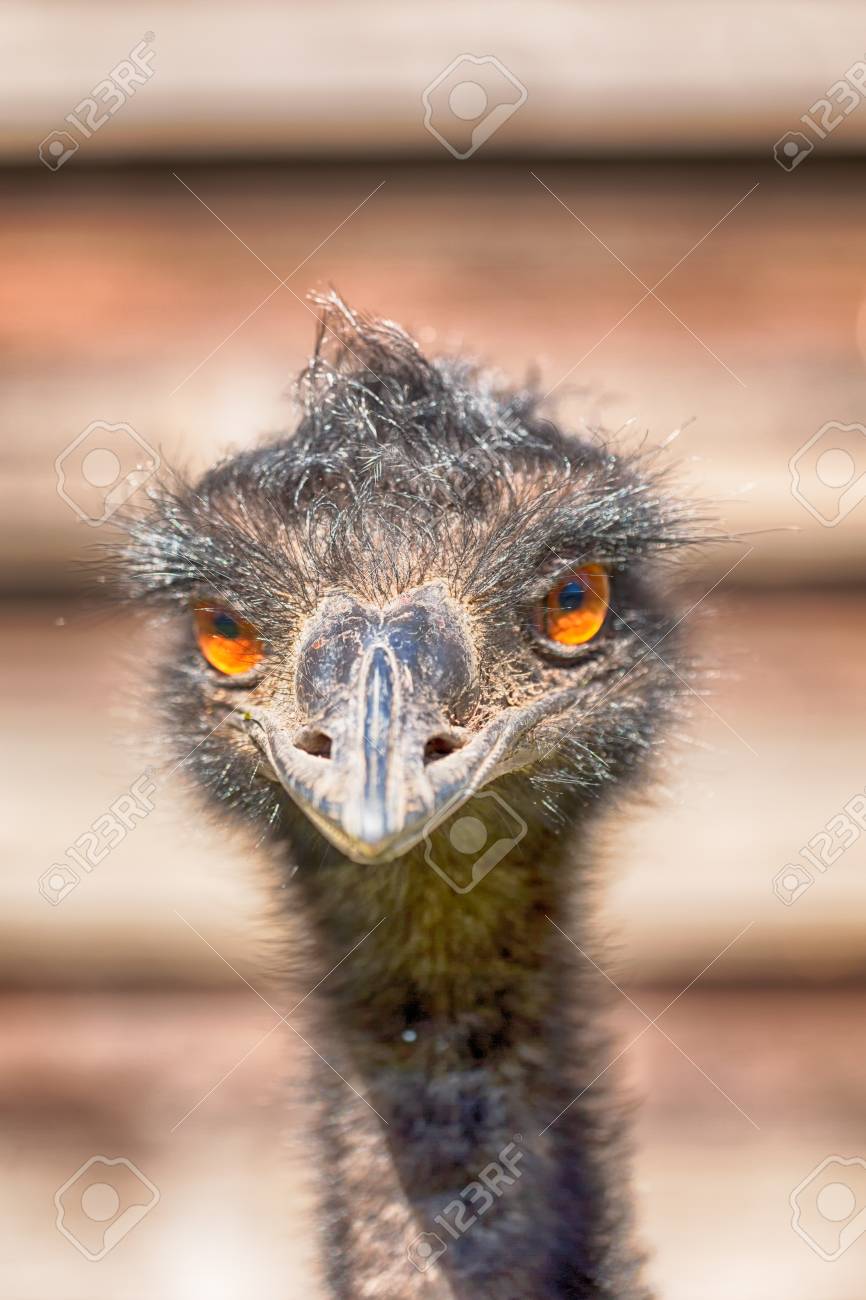 this emu is judging me…