Oh, sweet Lord – this is the post that started this entire theme! It all started with Mike Richards.

Okies…let’s get the details out of the way before it’s too late. Mike played for the Rangers for four seasons, from 2001-2005. Like the second entry in this post, he was one of our golden boys. He was captain and he could do no wrong. He was literally the sweetest guy. So kind, and not jaded by the celebrity status that being a Ranger gave him. The Rangers were the only OHL team he played for. He was drafted 24th overall by the Philidelphia Flyers in 2003. He spent one season with their farm team, actually just half. He started with the Rangers in 2004 and then he was called up to the Philidelphia Phantoms later that year. That’s all it was for Mike. 3.5 years of OHL, 0.5 on a farm team and then the big time – the NHL. He played in Philly for six seasons. SIX!

you see that big fat C on his chest? Ya – my boy’s captain of the Flyers.

Then four season with the LA Kings, and one final season with the Washington Capitals from 2015-2016. He’s played on almost every single Canadian’s men team he could possibly play on – U18, Olympic teams. You name it. Except for this most recent Olympics. He wasn’t signed to any NHL team so he totally could have played.

And ya know what happened? He snorted it all away. Literally. He’s had so much snow up his nose that it looks like a Zamboni’s snow trap (which I have been informed isn’t the correct word for the part of the Zamboni that I’m talking about but I don’t care.)

And that’s all I have to say about that…

Moving onto our next R – Derek Roy.

Another Rangers’ captain, Derek played for them from 1999-2003. His last season he won Memorial Cup, and just look at how happy he is in that picture! Like Mike, Derek only played for the Rangers before switching to the NHL. He was drafted 32nd overall in 2001 by Buffalo. He played for their farm team his first year after the Rangers, and was called up a little bit to play with the Sabres, but sent back to the farm team for another season and a little bit. Then he played in Buffalo for seven seasons. He’s bounced around a little bit after that, in the NHL and in the European leagues but he’s still playing hockey.

Unlike Richards (scoff), Roy maintains his good name in hockey and still represents Kitchener well. He even played in South Korea for the Canadian men’s hockey team this past February. And sure, his shot didn’t go in during that shoot-out chance against the Czech, but I’m sure he was feeling a whole lot of pressure. I didn’t even realize he was on the team until the announcer said his name. I only got to watch the last 4 minutes of the game and the shoot-out with my kidlets but it totally brought back memories. *le sigh* 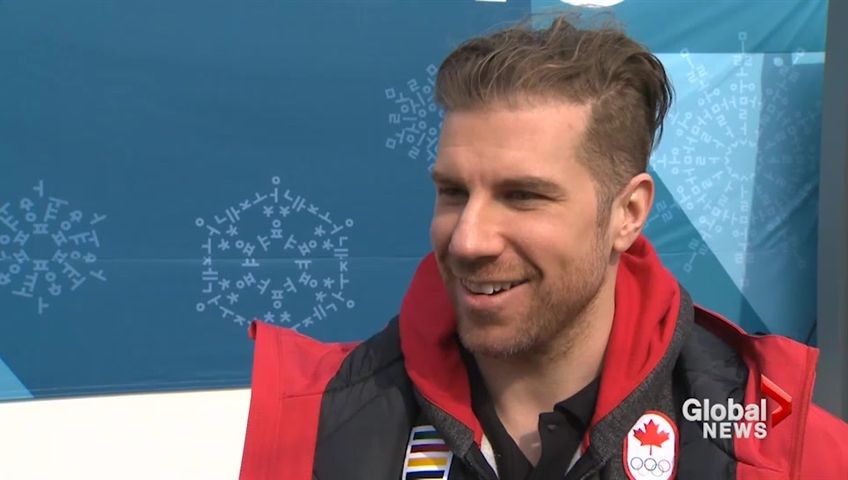 You did us proud, boo!

23 thoughts on “#atozchallenge : Richards and Roy”