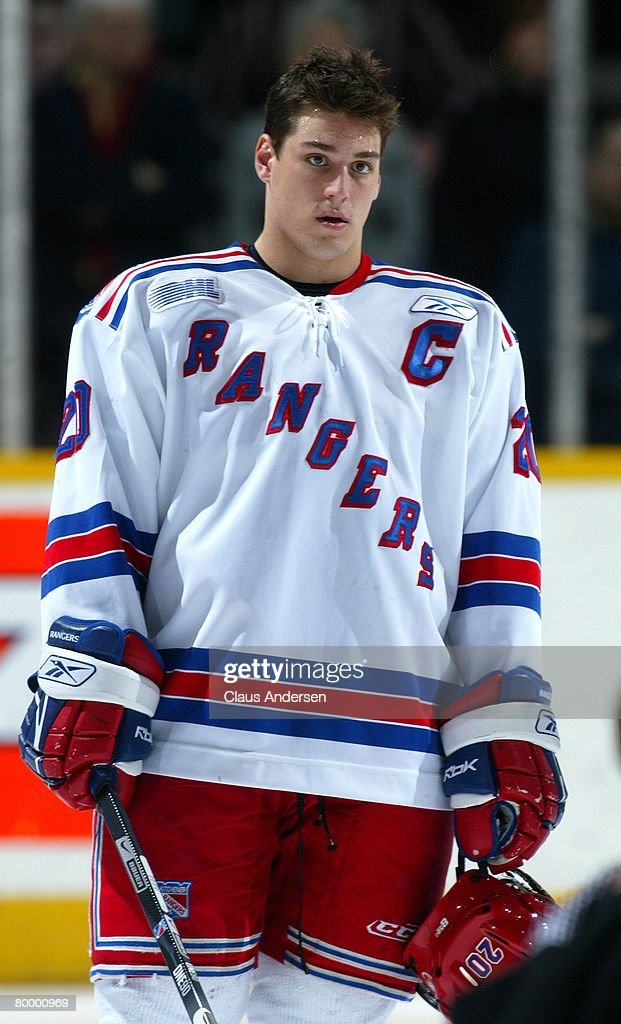 The Rangers were Pepe’s only OHL team, and since he stayed until he literally was not allowed to stay any longer, I think the team served him really well. After the Rangers Matt played university hockey in the CWUAA for the University of British Columbia from 2008-2012 and then he stopped playing.

Matt arrived just after the Rangers won Memorial Cup and was part of that special rookie group who had the added ego boost of being chosen by the best team in Canada. He was bestest of buds with the guy who will come up in X, and we had a few classes together. The most memorable was grade 11 parenting class. The Rangers liked to take classes like parenting or home-ec because they were easy and you didn’t really have a lot of homework so it didn’t interfere with practice too much. Matt also dated one of the most popular girls in my year. She was one of those girls who had to use the last 20 minutes of an hour-long class fixing her entire face of makeup. Every class. Every day.  He would sit in front of her in class while she played with his hair.