I know that sounded cheesy, but I’m kind of a cheesy person and ya’ll should know that already.

I made one of these posts all the way back in December of 2015 right when I started blogging. It was also right after I had moved to South Korea (the second time) so it was a good way to keep my mind off of that transition. It was called 5 Celebrities and I actually made 2 lists. The first was with celebrities that I found attractive and the second was a list of celebrities that I would watch any and all of their movies.

I honestly could just make the same list I made 2 years ago, but I won’t. The top two are definitely the same. The first spot will always go to Ralph Fiennes. I don’t know what it is about him. Voldemort or not, he will always be here at the top of the list.

all images provided via google search

Second place still goes to Shemar Moore. He may have left Criminal Minds and started his own remake of SWAT, but he’s still sexy and still on my list. Especially now that he’s really grown out his facial hair. Isn’t it funny how these top two spots were formed when I was in my early teens and they still haven’t changed? The power of the teenage mind…

Tom Hiddleston really has to be on this list. There is no question about that. But he’s more beautiful than sexy wouldn’t you say? 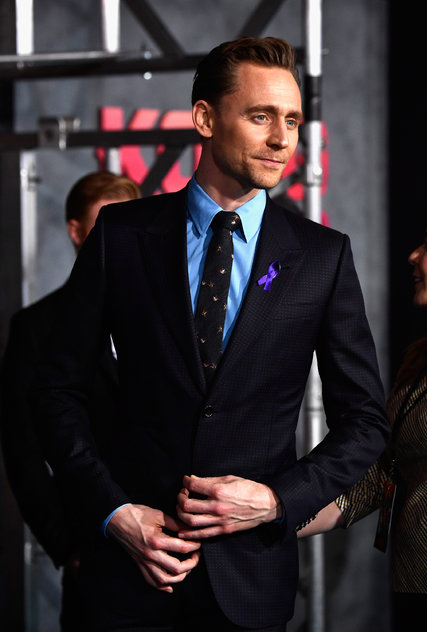 I’m kind of in this drawn out marvel phase, so Chris Evans gets placed next. 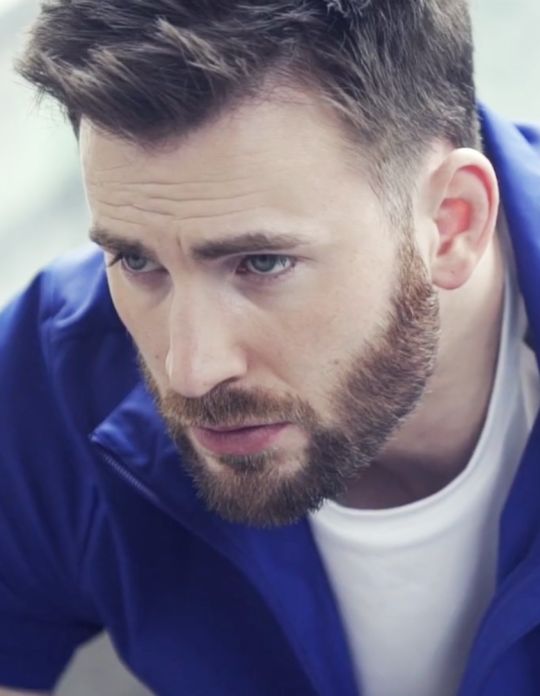 And last, but certainly not least, Idris Elba. 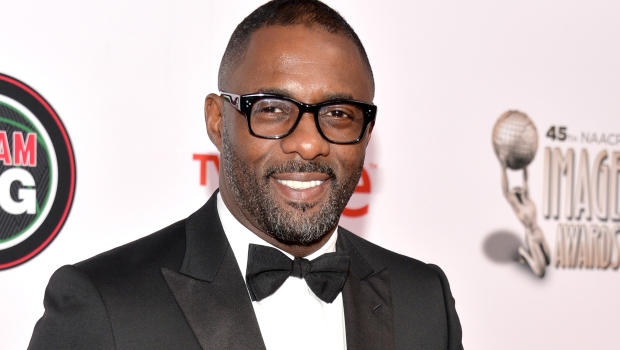 This post is part of my 30 Days of Writing Challenge