Whilst away on vacation, I decided that I was going to spend most of my time reading. And for the most part, I did.

I took three books with me, and I was able to finish 2 of them within 3 weeks. I started out with Shake Hands with the Devil and then moved onto The Night Manager. I also wanted to read The Hobbit, but I didn’t have enough time and when I went to renew it from the library, I wasn’t able to since other people were waiting for a copy of it. I might put myself back on the list we’ll see.

But I wanted to just give a little bit of an outline of my thoughts on the books for you.

First up, Shake Hands with the Devil. 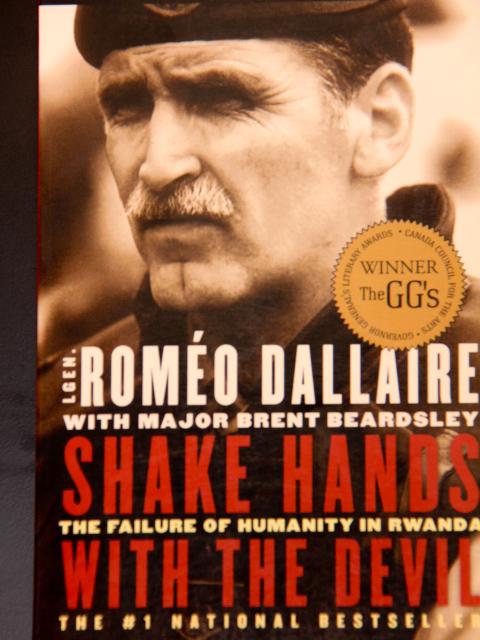 all images provided via google

This is a memoir written by a Canadian who was in charge of the UN mission in Rwanda in 1993-1994 while their civil war was happening. I first tried to read this book when I was at university but was never able to get past the first 75-100 pages. The first half of the 600 pages is full of military words and it is very dense and a little boring to read. But it’s all important information which will lead up to the actual genocide that occurred in the country.

One thing to remember while reading this book is that it’s real. This actually happened. This man actually lived through this, and people actually died. You will get angry and sad and a few times I felt like I was going to throw up.

It took me 9 years to read past the first 100 pages, but now I can finally say that I have finished it. And I’m glad I did.

The second book that I read was The Night Manager. 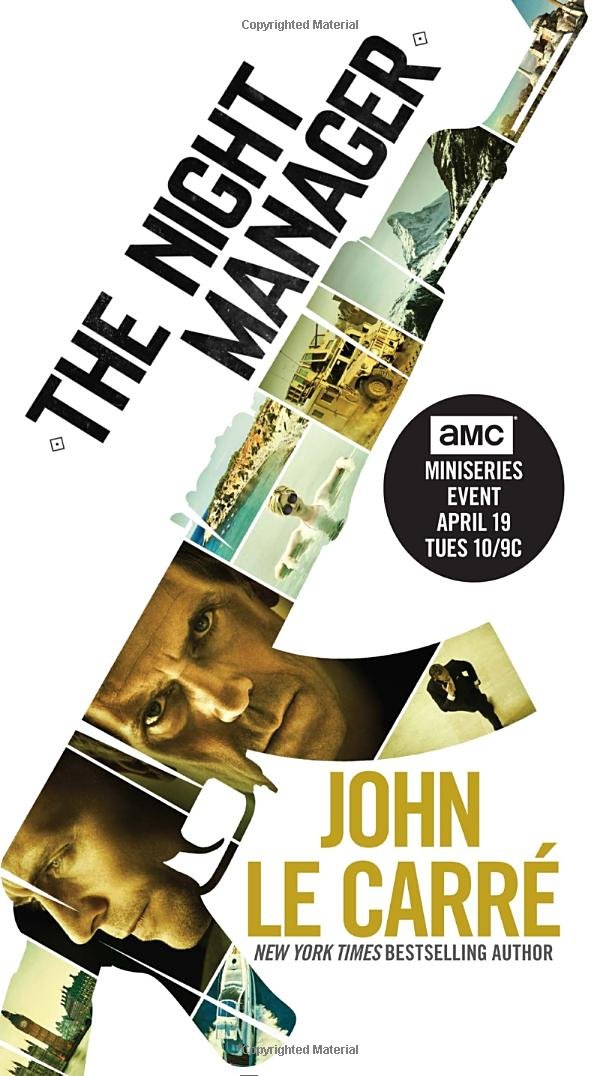 Let me first say that this isn’t really my type of book. I was first introduced to this book via TV. AMC has made it into a mini-series and Tom Hiddleston stars in it so obviously I had to watch it. The TV series is auh-mazing so stop everything you are doing and go and watch it. But the end of the mini-series leaves you wondering what happened to Hugh Laurie’s character. I wanted to know so I decided to read the book.

The author kind of lost me when he referred to the province where I live as “stodgy Ontario” twice over the course of one page. Like seriously? Stodgy?! Are we going to have a problem, Mr Le Carre?! Are we? Let me show you stodgy. GAH! So angry.

I finished the book feeling let down, and worse, like I had wasted my time powering through this book which isn’t something I would normally read, just to get answers about some of the characters and then I find out that the book doesn’t even hold the answers because it was changed for the tv show. *le sigh*

So there ya go, folks! I definitely recommend Shake Hands with the Devil, and maybe kinda sorta recommend The Night Manager, if you’re into that sort of book.