Calling any and all surgeons/doctors/back alley hip cats: you are needed for heart removal ASAP

Remember about a month ago, I wrote this post about Mr. Infatuation? How he just randomly pops up in my life from time to time? Well he has done it again!

I sent him a message when I booked my flights home for my vacation (April 16th). About two weeks later he replies saying that’s great and that we should catch up when I get back. He asks a few more questions so I reply.

On Facebook (our only way of communication), he viewed my message on April 28th – TWENTY EIGHTH! And this week, he responded. More. Than. One. Month. Later.

Once time he told me I should be lucky when he replies because he never replies to anything (this is true. I was on his phone once and he had 48 unread texts (not including emails and Facebook messages) so when he texts/replies then it’s a big deal (once while I was working at Tims, he sent me a text which said “Hi 🙂 See sometimes I text” and he was sitting in the dinning room…it was kinda cute…)

But seriously! A freaking MONTH!? So I of course replied, because my heart misses a beat every time I see a message from him. It doesn’t matter how much time has gone by, or how much I am determined to push him out of my head.

It seems like lately, my heart has been attaching itself to people who are not right/available. Who live in Canada and I am in S. Korea. I always put more attachment or emotion into things than I should.

So my request is to anyone who can remove my heart without actually killing me: please do it! 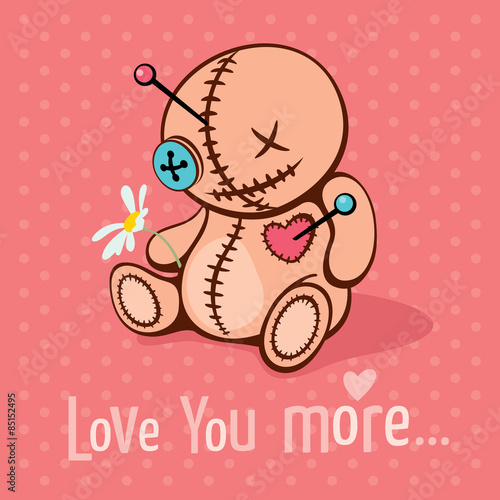 11 thoughts on “Any surgeons in the house?”