Well obviously me! Hot Mess (referred to as HM below!) over at Hot Mess Memoirs was kind enough to nominate me for a few awards she has recently received herself. I love getting awards, it makes my head grow a few extra sizes as I sit here and think “man I’ve got awesome people in my life who think I’m awesome!”

It’s been a while since I have completed one of these in full, so I think I will actually do all the steps this time! Here we go!

HM: thank you so so so so much for the nomination! I haven’t been following your blog for very long but it’s a super fantastic one! Each day filled with new crazy adventures! I’m not sure why but this thank you picture had to be used – look at that smile….what is he up to?! 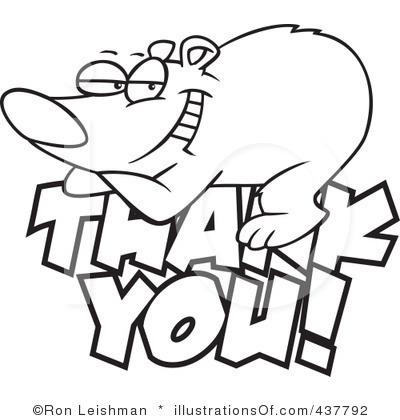 Questions for my nominees:

On to my nominees. Like always you are free to accept or decline. There are no hurt feelings on this end if you choose to pass it by.

Hot Mess Memoirs: HM, I know you just did this, but I’d love to hear your answers to my questions! You don’t have to do the whole thing again haha!

Since I’ve started this Friending February thing, I think the rest of my nominees will come from the new people I’ve started to follow this month. I opened my follower’s page and really just picked every other one until I had 6. These are all different blogs content wise but very interesting! Head on over and check them out!

A Novel Place to Read

8 thoughts on “And the award goes too….”