What’s the most significant secret you’ve ever kept? Did the truth ever come out?

Yes, it is true, I’ve been holding out on you. I know that may seem shocking to some of you that read this blog, since it’s pretty much all my deepest thoughts and feelings laid out for all to enjoy. But I do have a few secrets.

Not to disappoint anyone, but I won’t be sharing them here. I can tell you there are 3: 2 from when I was around 8-10 and then one from my early teens. These are things I’m highly ashamed of, so I keep them buried. I tried to tell 1 once, but was accused of lying. The bff R doesn’t know them, not even Le Brother knows!! So obviously it’s top secret stuff. 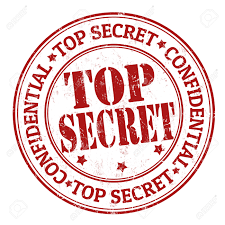 However, I didn’t lure you here under false pretenses, I will tell you a secret. Its less than a year old. 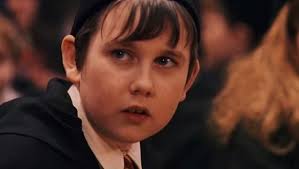 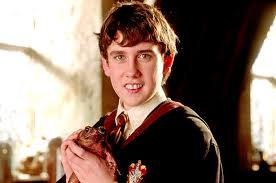 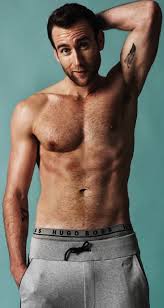 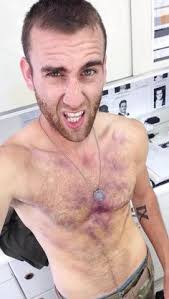 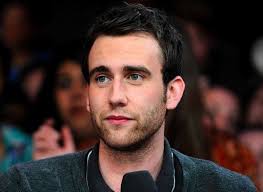 Anyways, so he stars in Bluestone 42, and was the reason I started watching (from when he tweeted the 2nd picture). But I have to admit something:

I hate him in Bluestone 42. I can’t stand his acting! OMG it’s so bad – it’s like he’s pissed off all the freaking time. And he folds his face like he’s got some chewing tobacco in one side or something.

Yo Matt, no swears!

It’s horrible. (let’s hope he never stumbles across this post….)